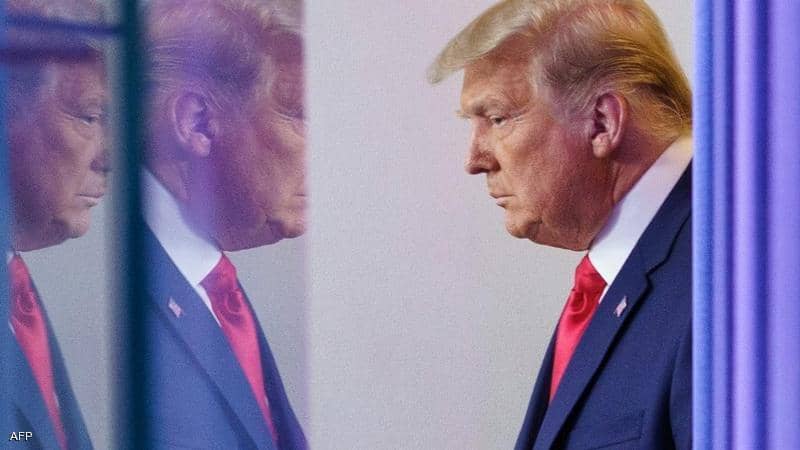 In the early hours of Thursday, U.S. President Donald Trump questioned the integrity of the U.S. presidential election.

“Our lawyers have sought “meaningful access” to indexing centers, but what’s the use of that right now? The damage to the integrity of our system and the presidential elections themselves has already been recorded. That’s what needs to be discussed!”

He explains that the coming hours will witness serious advances towards the suspicions made by the pioneers of the site Sushial Media Twitter regarding the mechanism of casting their early vote by mail in the Us presidential election, after exchanging pictures revealing the existence of flagrant violations in the ballot of a person who died 36 years ago, and stood on his feet by election, announced a modern video circulated at the level of an extended figure who fills the ballot paper of a deceased woman in preparation for casting a voice by mail.

The video shows Tawfiq being one of the individuals in the acquisition of the information of a woman named “Donna Bridges”, who was born in 1901 in Michigan, and if we assume that that woman is still alive, it is theoretical that her presence in the world is more than 119 years old, which seems logically almost impossible.

The same issue applies to a recent video showing one of the characters filling out an electronic ballot to cast his ballot for a person named John Aiken, born in 1900, Michigan, who is supposed to be 120 years old. That is, it is counted as a death.

A third video of a 1902 william bradley in Detroit, Michigan, is also shown throughout the electronic ballot.

Learn about new symptoms of coronavirus, including ear congestion.